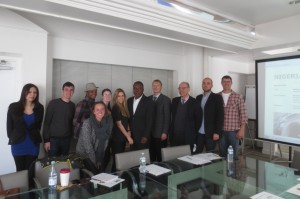 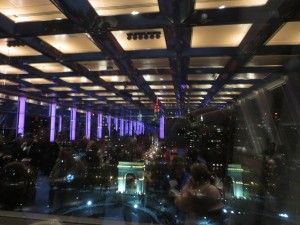 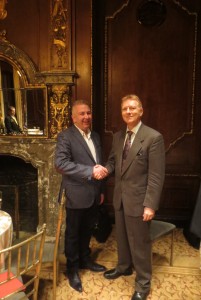 August Mann Morar meets Adrian Volintiru, Secretary of State, Ministry of Economy (right), and Lucian Anghel, President of the Board of Governors, Bucharest Stock Exchange (below) 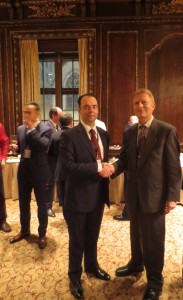 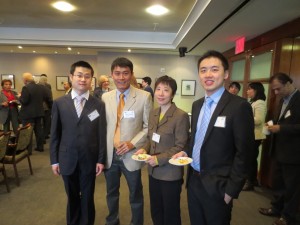 Reception during the Conference on Business Opportunities in Vietnam 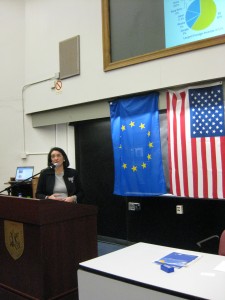 HE Maria Francesca Spatolisano, Head of the Economic Section of the EU Delegation to UN, speaks at a CIBSS Event on the European Union investment strategies 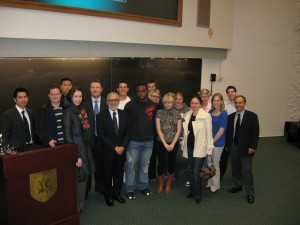 HE Jose Alfredo Graca Lima, Consul General of Brazil in New York, and August Mann Morar with a group of students and faculty at Wagner College 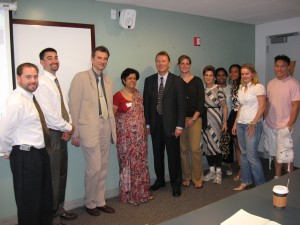